By Burton Moomaw on August 21, 2019 in Acupuncture Channels 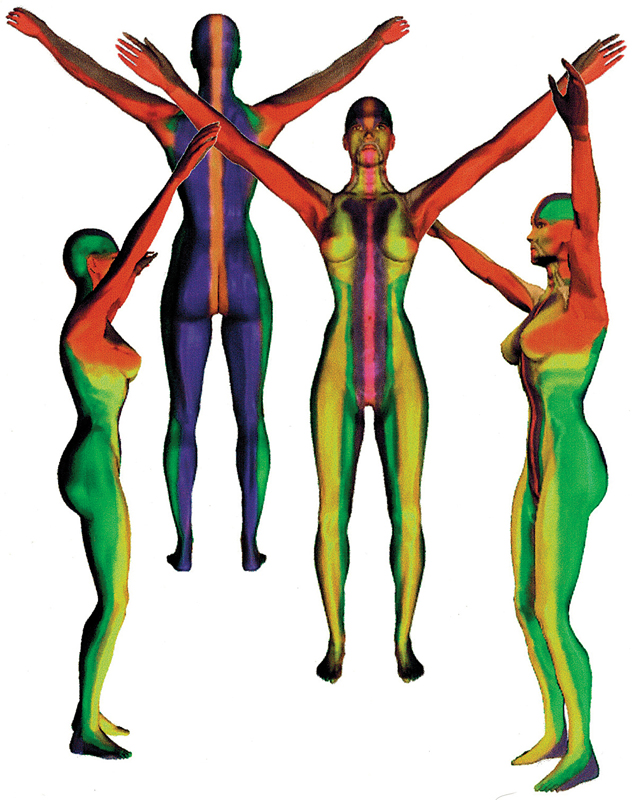 Fig. 12 Human figure showing all acupuncture channels throughout the body

The channels of acupuncture are where the Chi of the body circulates. Chi, life force, essential energy and vital energy are all descriptions of this force. It is what we feel when we say “I have a lot of energy today” or “she is a lively, energetic person.” It is also the what we feel when we look at someone and say “he looks very sad today” or “I don’t like that guy’s energy.” Another interesting way to think about energy is that it determines the difference between being alive or dead. As you will see there are different “flavors” of energy that circulate in different part of the channel system.

Eight Extraordinary Channels– These are our constitutional channels, housing and circulating our Yuan Chi (ancestral or DNA energy). This energy is our blueprint that 1. erects an electromagnetic framework (our physical form) that tells our material how organize itself, creating for instance the unique physical appearance we each have, and 2. directs the function of the material structures like our heart and brain. This can be viewed much like a building where the steel frame determines the ultimate physical appearance of the facade, and the the heating system is then directed by an engineered control to direct the function of maintaining the building’s climate.

Primary Channels– The functional human being created by the Eight Extraordinaries has the ability to produce Ying energy (fuel energy) by extracting energy of earth (food nutrients) and combining it with the energy of heaven (oxygen). This energy circulates in the primary channels to the organs and every cell in the body. These are the channels seen on the charts of acupuncture channels. They go to all parts of the body. This is equivalent to the western concept of the blood carrying nutrients and oxygen to all the cells. A key concept of the primary channels is that they go to the organs. Illness at the level of the organs is very dangerous so there are multiple defensive strategies built in which we will see in the following channels.

Sinew Channels– Your defense against pathogenic invasion begins at the exterior, at the skin and mucous membranes, where you are exposed to the environment. Wei qi (defensive energy or your immune system) circulates in the sinew channels. It is here that your body repels pathogens, be they physical or emotional, from entering the primary channels and heading toward the organs. Hydration is very important for the sinew channels to function since micro-sweating is used to move a pathogen out that is trying to invade.

Luo Channels– if you are weakened from lack of sleep, stress, dehydration, a poor diet and so on, assaults from the outside can penetrate the sinew channels and begin to advance toward the organs in the principal channels. Miraculously you body has two more protective mechanisms to pull the pathogen to the side and put it in jail, into latency, until at a later time you are strong enough to kick it out. Luo channels are formed when the body uses blood as a medium to hold a pathogen quiet. Spider veins and varicose veins visible on the surface reflect a deeper network of blood vessels that are luo channels. Since the blood is the heart is the emotions in Chinese medicine, most often it is emotional insults that are being kept at bay and latent in the luos.

Divergent Channels– the divergent channels form when a pathogenic factor is strong enough to penetrate past the sinews then the luos. The mechanism of the divergents is to take the pathogen deep, to the joints where there is the thick resource of cartilage in which to hold the invader quiet, in jail until the threat is past and resources are restored to expel it again. The divergents explain why there are joint aches when you have the flu. They are called into play when there is a life-threatening assault.

Learn more about the acupuncture channels in my book
Does It Hurt? A Dialog to Help You Understand and Trust Acupuncture